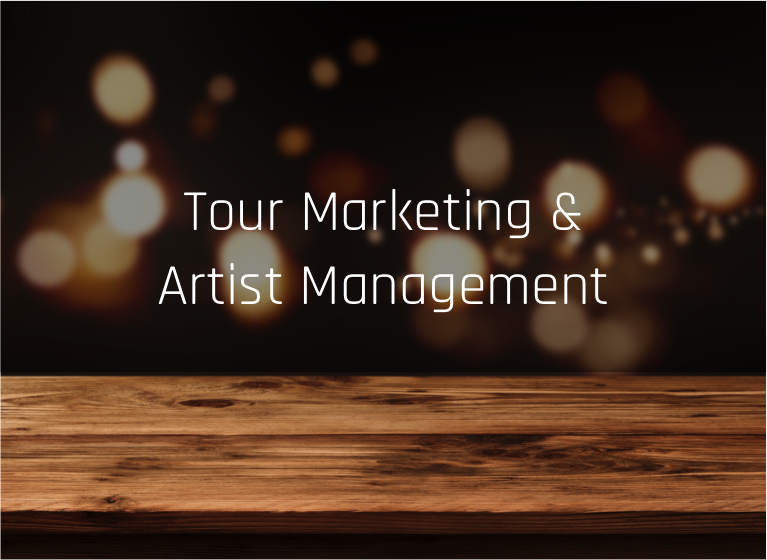 Lovett or Leave It Between The Buried and Me

My Brother, My Brother and Me

About A. T. Buck Entertainment Amy T. Buck attended the Conservatory of Music at Capital University in Columbus, Ohio, graduating in 2002 with a degree in Music Industry, Merchandising. She started her career as Marketing Manager of PromoWest Productions in Columbus. Four years later, Amy was offered and accepted a position as National Touring Marketing Manager at House Of Blues corporate in Los Angeles, CA. This was soon followed by a department shift from HOB to Goldenvoice (AEG Live) the following year. During this time, and the years following, Amy’s team produced and promoted tours such as Dashboard Confessional, Justin Timberlake, My Chemical Romance, Panic At The Disco, Plain White T’s, Circa Survive, Kate Nash, The Hold Steady & others.

From 2009- 2012, Amy expanded her experience to the artist management side, handling marketing and sponsorship for bands on the Channel Zero/ Good Fight Entertainment roster, and has started doing freelance marketing for arena tours such as Leonard Cohen, Cher and Rod Stewart. She moved to New Jersey with her husband, Andrew, in the spring of 2011 and has since had two children. Currently Amy co-manages the band Children Of Bodom with Davis Entertainment Group and does freelance marketing for AEG Comedy, AEG Touring & Good Fight bands.